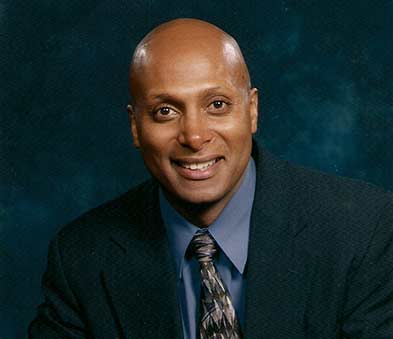 Co-Pastor Billie Donald accepted Jesus Christ as her personal savior in May of 1986. She accepted the call into the ministry in 1992. Pastor Billie continues to grow in the faith through formal training and ministry experience, allowing personal growth and development to be the emphasis rather than ministry. She is co-founder of Strait Christian Church in Belton, SC which was established in 1995. Pastor Billie has been married for 32 years to Pastor Johnny Donald, Jr. and from this union they have been blessed with a son, Min. Errick Donald (Monica) and daughter, Sis. Kimberly Davis (Allen). Between their children, they have ten grandchildren. 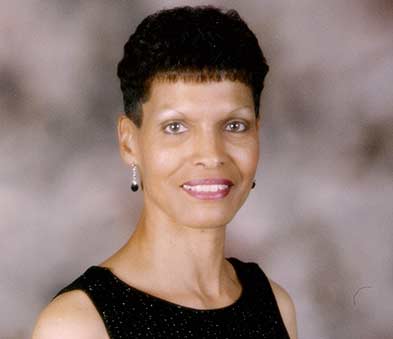 Pastor Billie can be described as a woman who loves the Lord and His Word. One of her favorite passages of scripture is Psalm 46:10.

Strait Christian Church was birthed in the spirit of Pastor Johnny in the year of 1988 while serving as Youth Pastor of Mt. Calvary Interdenominational Tabernacle. Under the tutorage of Bishop Odis M. Davis, he continued to grow in the call to teach over a five year period and is forever grateful for all that he learned while under her ministry.

In 1994, Pastor Donald and his wife, Billie, were prompted by the Lord to start a Bible Pastor Johnny Donald & Minister Billie Donald Study (The Strait Ministry) in their home while under the shepherdship of Rev. Johnny Donald, Sr. at Springfield Baptist Church. God wanted him to step out into the vision birthed in him in 1988, but fear kept him bound until January 15, 1995 when "Strait Christian Church was born. God used situations and circumstances to cause him to be "About His Father's Business".

What began as "The Strait Ministry" of 19 members in 1995 has progressed into Strait Christian Church, with more than 175+ members. God has continued to add to the church according to his will and timing.